ARTificial Uprising #7: or just a bad case of Artist Paranoia? 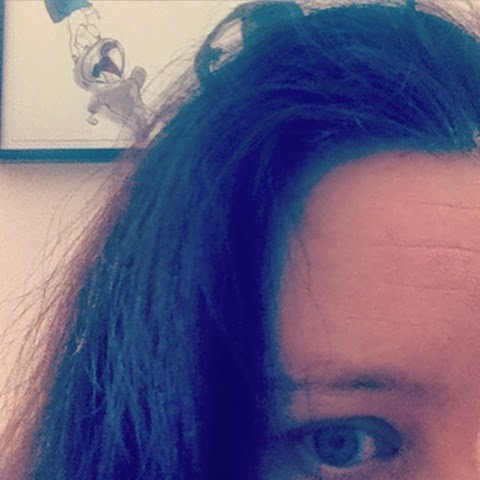 I know people do not believe me, but I know what I feel is true. They are plotting against me. Behind my back. I can feel it.

Witty Art Wall made for some surprises during Pop Up Expo Entrepot Building!


Another succesfull edition of my Witty Art Wall, during the one-day Pop Up Expo in the Entrepot Building Vijf Werelddelen at Rotterdam-Zuid on Sunday, May 17th. Overall, the exhibition attraced quite a few people, in total over an estimated150 people came and had a look, which is a pretty good turn out.

Witty Art got a pretty good reception, it's always a surprise how people react to my work. One thing I know: it always makes for a good conversation, if not discussion (and sometimes even a heated debate). And this time was no exception to the rule. 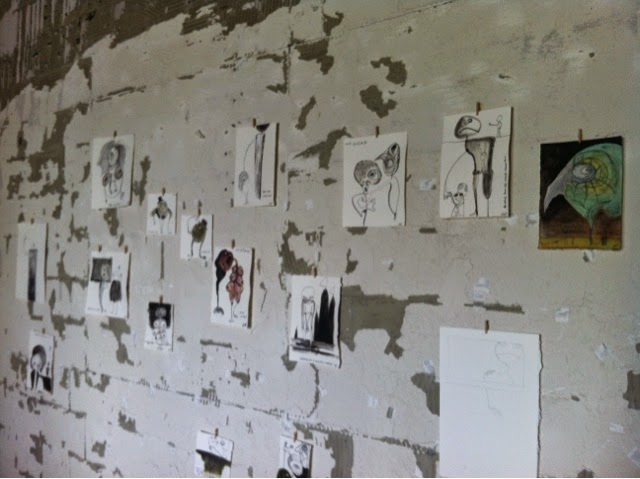 The award for the conversation of the day will have to go to the gentleman, who wondered in some despair what type of MAN would or could produce such 'expressive work', as he was convinced it had to be a 'dude who obviously had troubles in his relationships with women'. Let's just say he was quite surprised when the creator of Witty Art was a 'dudess', so to speak and that made for a great talk in the end, as he was really surprised at first, then somewhat ashamed but actually genuinely interested. We actually discussed art as well as gender roles and patterns and had a laugh doing so.

Well, how's that for Witty Art turning your view of gender (if not life) upside down? 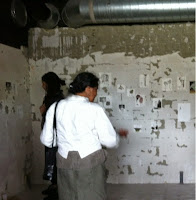 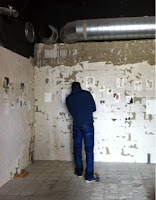 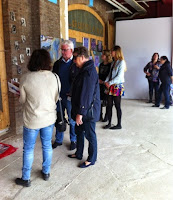 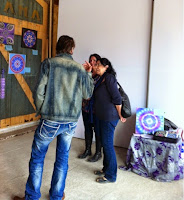 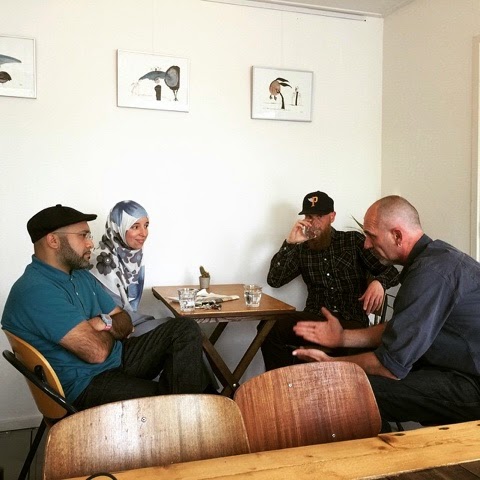 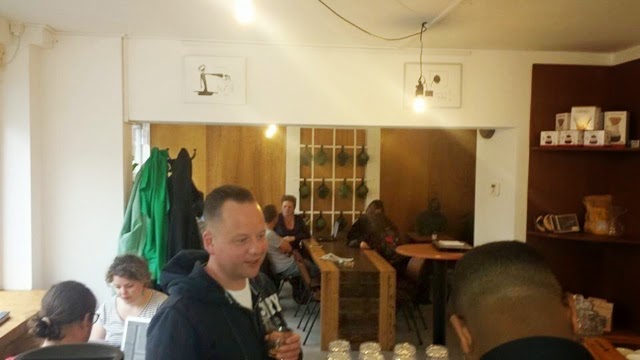 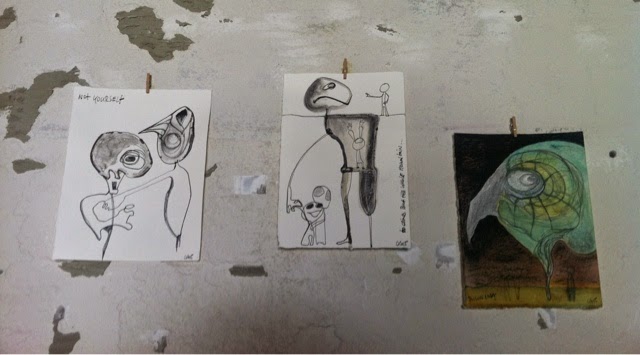 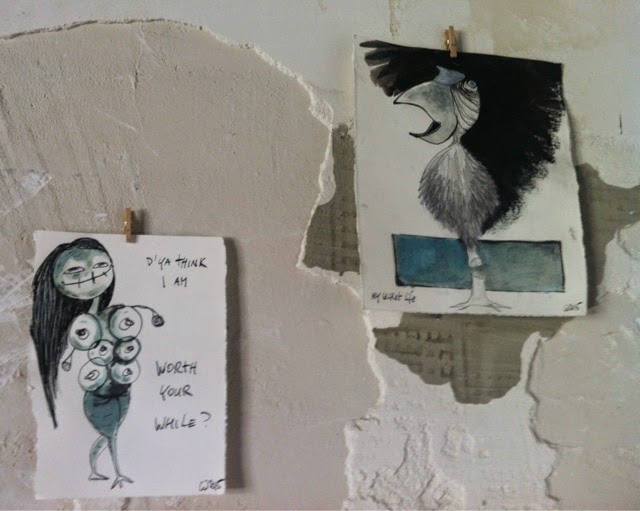 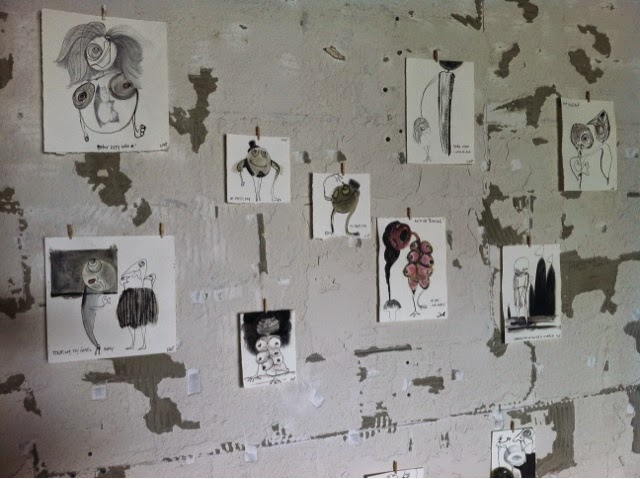 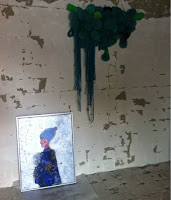 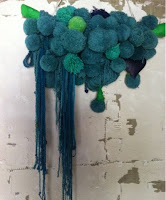 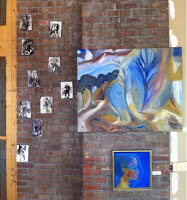